In the heart of Kendal there are hidden treasures! 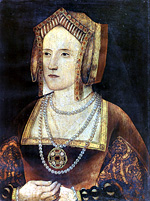 Kendal’s Mayor’s Parlour, in the Town Hall, is a small space containing items of huge importance and beauty that illustrate the history of Kendal from the Domesday book onwards.

Following successful sessions for Heritage Open Day in September, Kendal Town Council is pleased to announce that the Parlour is now available to visit in a further series of monthly sessions in which the Council’s Heritage Officer, Simon Unsworth, will give a short talk on Kendal’s history and its development as a town of international importance through its early beginnings to the wool trade and its present, vibrant incarnation!

Whether it’s Kathryn Parr’s Book of Devotions, the art of George Romney or the Charters, Sword and Maces that give Kendal is identity as a unique market town, there’s something in the Parlour to fascinate everyone! Come along and learn about Kendal’s place in history.

Booking is essential as places are limited. To book, please email simon@kendaltowncouncil.gov.uk 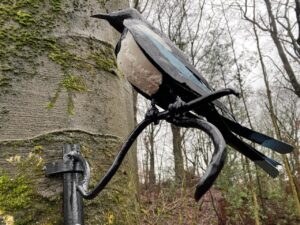 Kendal Town Council has approved a plan to invest £5,000 in improving natural play facilities in Serpentine Woods, Kendal. The money will help restore many of the existing features, including the much-loved alphabet and nature trails. The move follows consultation with local schools, the Fellside Forum and Kendal Conservation Volunteers. There will also be new visitor leaflets and a dedicated area on www.visit-kendal.co.uk, matched by updated QR codes on the entrance signs.

Chair of the Town Council’s Environment and Highways Committee, Cllr Eamonn Hennessy said, ‘this is a good example of how local partnerships can improve facilities for residents and visitors. The woods are owned and managed by the district council, but we can bring additional resources and community buy-in.’ Mayor of Kendal, Cllr Doug Rathbone said, ‘Kendal Town Council is keen to ensure there is continued investment in our parks and open spaces. We know that there will be challenges as South Lakeland and Cumbria merge their operations in a few months, and we want to make sure that our vital green areas get the resources they need.’ 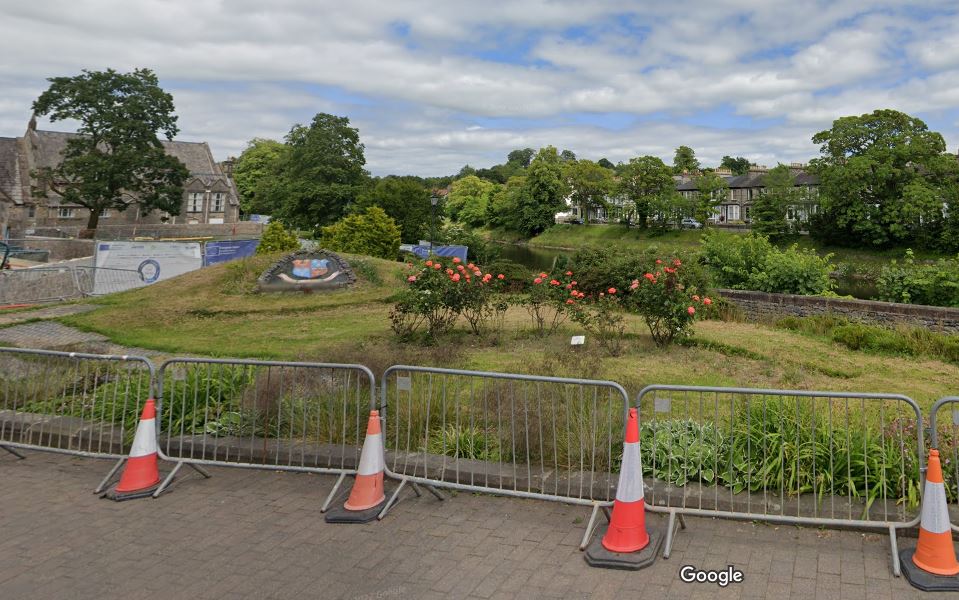 Kendal Town Council are seeking landscape designers and gardeners to sponsor improvements to the green space at Kirkland near Nether Bridge to create a new ‘Coronation Garden’.

The area has undergone multiple changes recently due to the flood prevention scheme and is now in need of updating to complement surrounding improvements.

Sponsors will be featured in the garden and thanked across our networks. 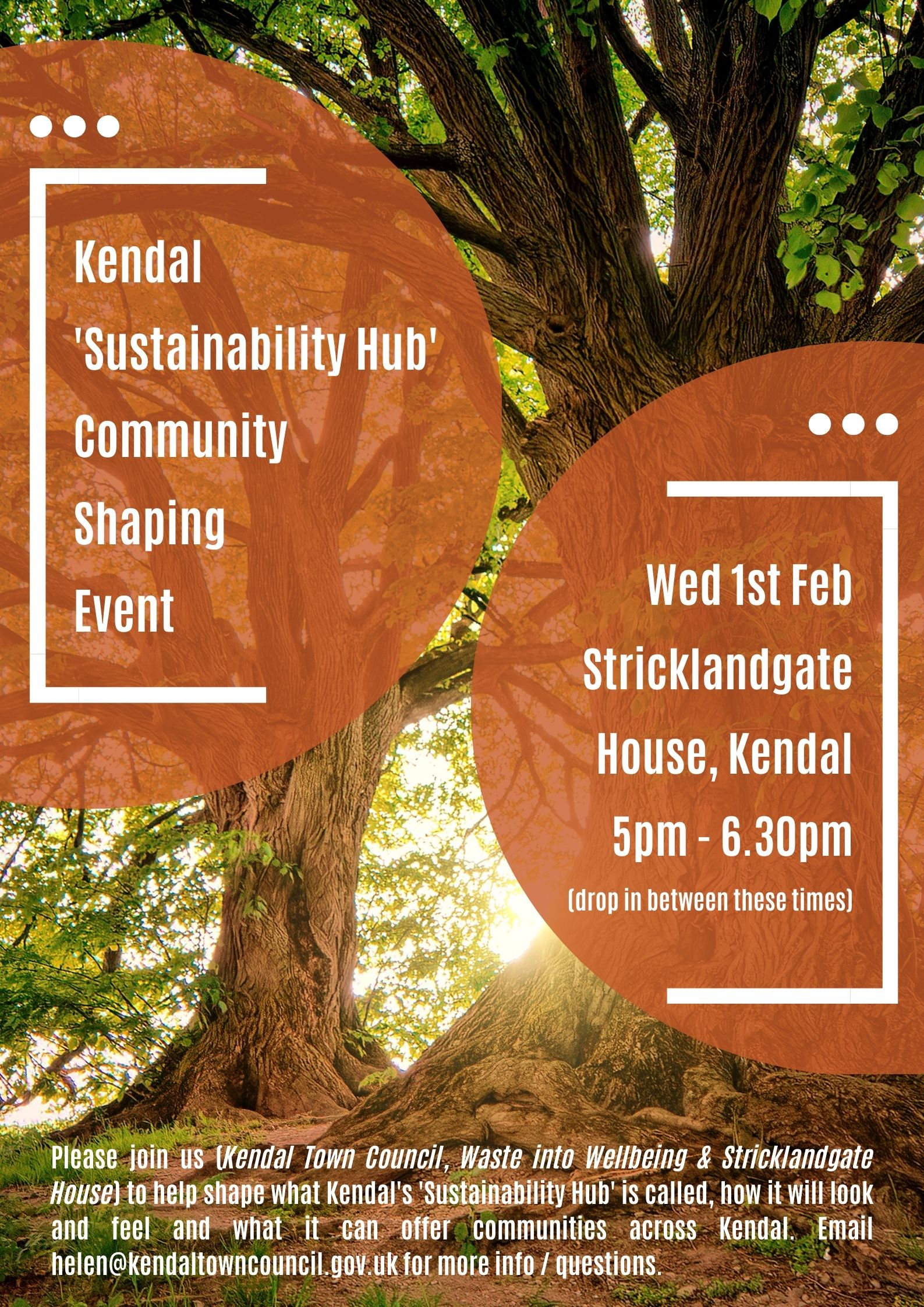 The Town Council offices will be closed from 4pm Thursday 22 December 2022, to 9am Tuesday 3 January 2023. Please contact office@kendaltowncouncil.gov.uk.

An application form can be found with the procedure notes below.

Kendal Town Council is calling for regulation of short-term holiday lets, which it claims are in danger of blighting the town’s historic centre and taking away much-needed affordable homes. At its meeting on Monday night, Town Councillors were unanimous in their calling on Secretary of State Michael Gove to allow local planning authorities to intervene to prevent whole neighbourhoods disappearing. Town Mayor, Doug Rathbone said, ‘members know from their own streets, the impact of too many short-term holiday lets. Where there used to be yards and rows of affordable flats and cottages for local people, now there are keyboxes and the unmistakeable traffic chaos of changeover day. We’re proud of the appeal our town has to holidaymakers, but we want to keep it special. And we need affordable places for Kendalians to live. It’s a balance, and we’re looking to government to help us maintain it.’

The Council was debating a Motion drawn up by Cllr Adam Campbell, to urge Michael Gove to adopt four new policies as he brings his Levelling Up and Regeneration Bill through parliament. These would give local planning authorities – in Kendal this means South Lakeland District Council – the power to regulate short term-holiday lets through a planning application. It would allow councils to charge more than 100% council tax on second homes, and to insist that up to 100% of dwellings in a new development are affordable to local people. A fourth proposal would allow councils to suspend a planning consent where the developer was attempting to use so-called ‘viability’ regulations for resisting affordable units.

Though Town Councillors recognised that they had limited power to exert in the planning process, they agreed that it was important to make a statement. Cllr Stephen Coleman, who chairs the Town Council’s Management Committee said, ‘having somewhere affordable to live in your home town seems like a basic necessity. It’s right that the Town Council should be calling out issues when they impact on our communities’.

The Town Council was meeting at Kendal Town Hall for the last time in 2022, but carries on through 2023,as it is unaffected by the abolition of Cumbria and South Lakeland councils and the creation of the Westmorland & Furness unitary.

Kendal Town Councillors have been mapping the impact of proposed development sites on the town’s boundaries. Responding to a consultation from South Lakeland District Council, the Town Council’s Planning Committee offered up a robust defence of the green spaces between the edge of Kendal and the surrounding villages. Chair, Cllr Doug Rathbone said, ‘our communities expect us to defend the integrity of the spaces they call home. Some of the proposed development sites for the new Local Plan just splurge across green fields, without any reference to the neighbouring communities. They don’t account for climate change, they don’t account for the pressure on local services, on water or sewerage, traffic and travel, schools or health facilities. We can and must do better than this if our town is to develop, fit for the middle of the 21st century.

Of particular concern were proposals to develop the remaining green field heights to the west of the town up to the bypass, and to ‘fill in’ the defining open spaces between urban Kendal and the rural village of Natland. Cllr Rathbone added, ‘the town is adjacent to a World Heritage Site. There is huge pressure on affordable housing, and we are all a lot more conscious of the environmental impact of different styles of development. The Town Council wants to see Kendal thrive in its existing footprint as much as possible. Any breach of the existing settlement boundaries must be for the benefit of all our residents, not just a handful of developers building generic, could-be-anywhere, poorly designed homes and neighbourhoods.’

South Lakeland District Council has been consulting on its new Local Plan for two years, with the current phase incorporating responses to a ‘Call for sites’ in which developers can nominate areas they would like to develop.

Thanks to the dedication of many Kendal volunteers and organisations, there are warm spaces available Monday to Saturday across the town.

The poster below will go to all households in Kendal, please share as widely as possible to help this information reach those that might need it this winter. 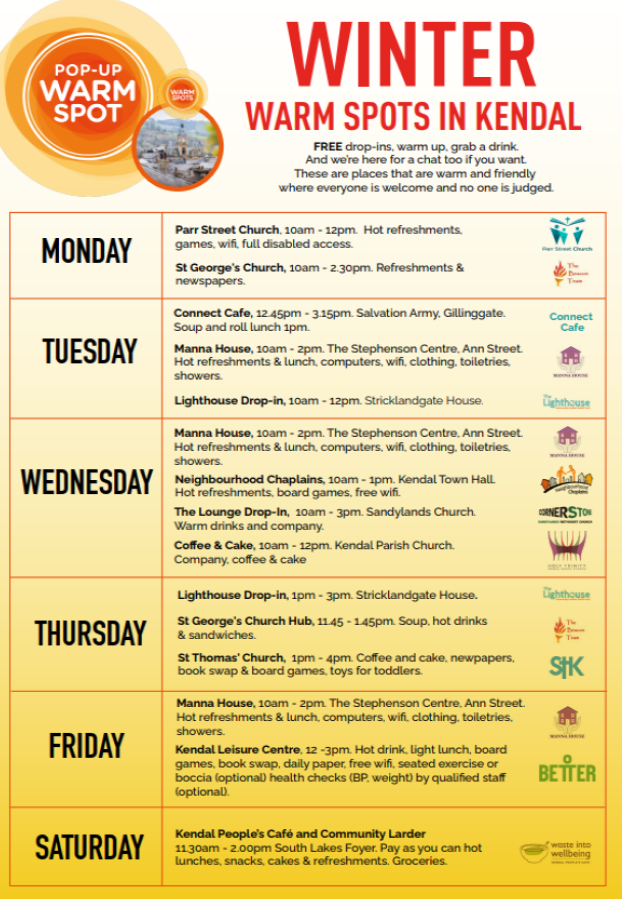 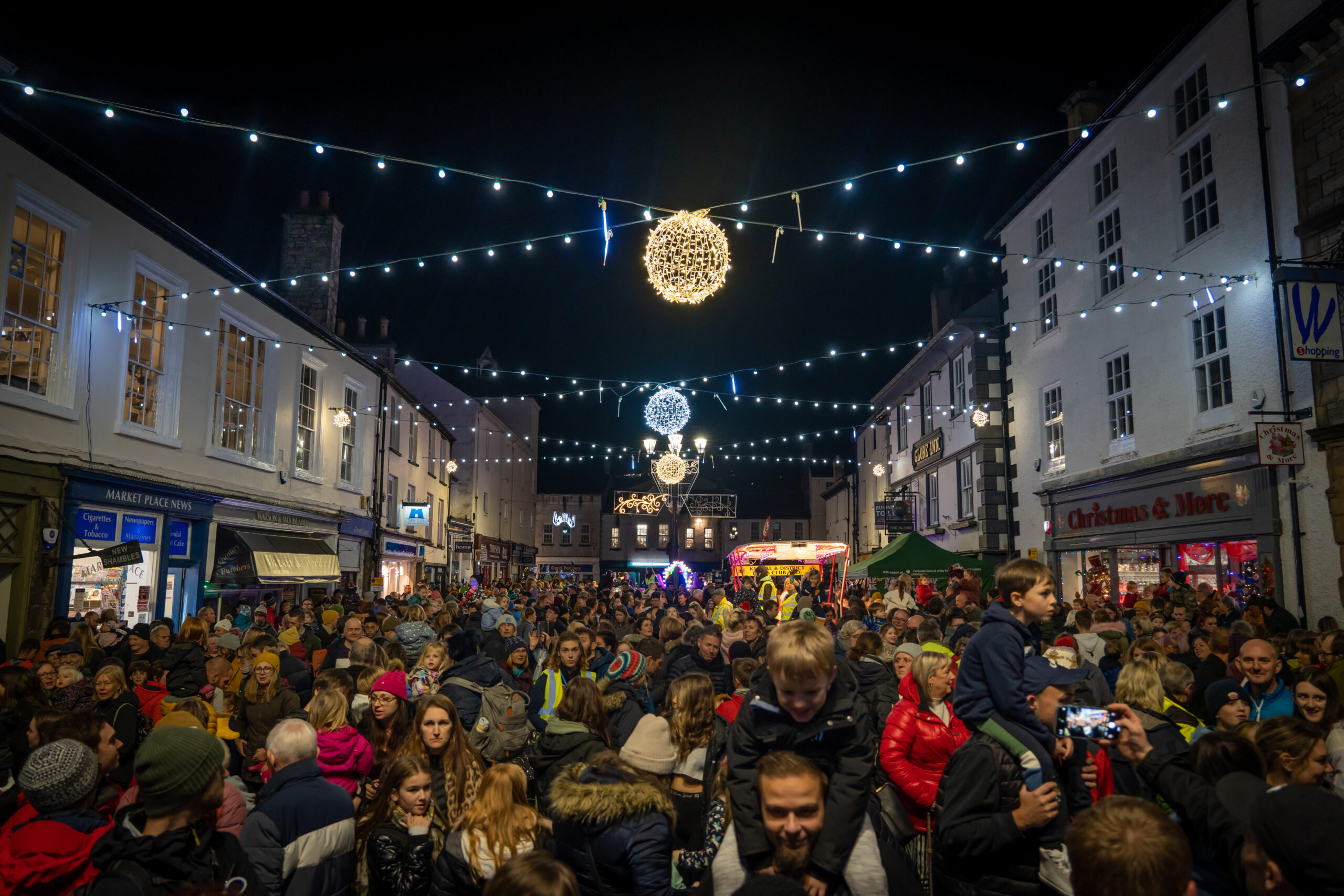 Kendal’s ‘Mountain & Sky Christmas Lights Switch on’ was enjoyed by many this year thanks to a new approach with Kendal Mountain Festival and Cumbria Dark Skies.

Celebrations started at the Festival’s Basecamp, at Abott Hall Park, where everyone was welcomed with short films and the official opening of the Mountain Festival by national climbing treasure Leo Holding.

Led by stunning winter wonders on stilts and the wonderful marching band, Giata, a walking procession then left basecamp and headed up the riverside towards Market Place.

Carols from Amabile Choir and a talk from Dark Skies Cumbria then took centre stage before the Mayor officially switched on the Christmas Lights. The free santa sleigh and tea cup ride was in full swing throughout delighting many children.

To close the event, Kendal was treated to a first in its Market Place – a performance from Andrei Burton a mountain bike extraordinaire who impressed crowds with his tricks and encouraged kids to dare him to go higher…

Huge thanks to all Kendal Town Council staff and Councillors, partners and volunteer marshals who made this event possible, we’re already looking forward to switch-on 2023!